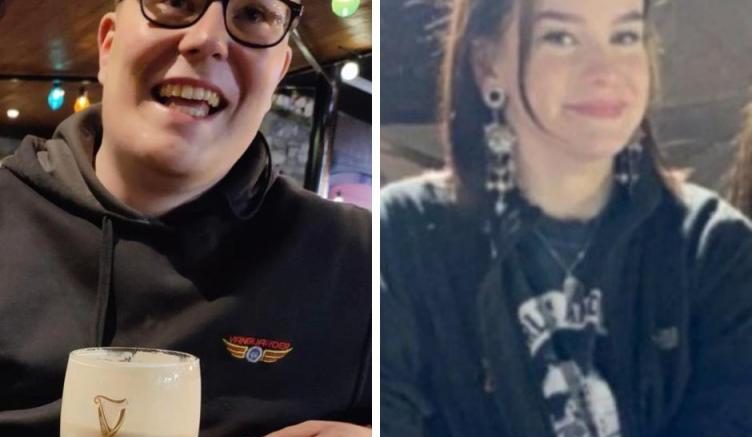 A COMMUNITY is in mourning after the tragic deaths of a young man and woman who died in a car crash.

Jack Willan, 20, from Kendal, and Victoria Handley, 20 also from Kendal, were killed in a two-vehicle collision on Thursday, September 8, on the A65 near the Sedgwick turn-off.

The pair were pronounced dead at the scene, just south east of Kendal, by emergency services.

Flowers have been laid at Mill Bridge on the A65 by well-wishers and the driver who was first on the scene after the crash has spoken of his sorrow.

“It was such an awful thing to happen to two young people, I was the first person there after it happened – I tried desperately to save them but I was too late – it’s something that I’ll never forget as long as I live,” he said.

“I can’t stop thinking about it.

“I’d just like to offer my deepest condolences to the family for what they must be going through.”

In tribute to Jack, his mum said: “Never without a smile on his face, Jack was full of fun, wise beyond his years, so kind, generous, and fiercely loyal.

“A truly amazing friend to so many.

“Jack was a wonderful grandson, nephew, the best brother you could ask for, and a son I will always be proud to call mine.”

Victoria’s mum said: “Victoria was a wonderful, beautiful, talented daughter, who will be missed forever by her family and friends and those who knew and loved her.

“She was a vibrant young woman who loved life and lived it to the full.”

Police have asked anyone with information relating to this incident to report it online at www.cumbria.police.uk/report-it quoting incident number 2 of September 8, 2022.