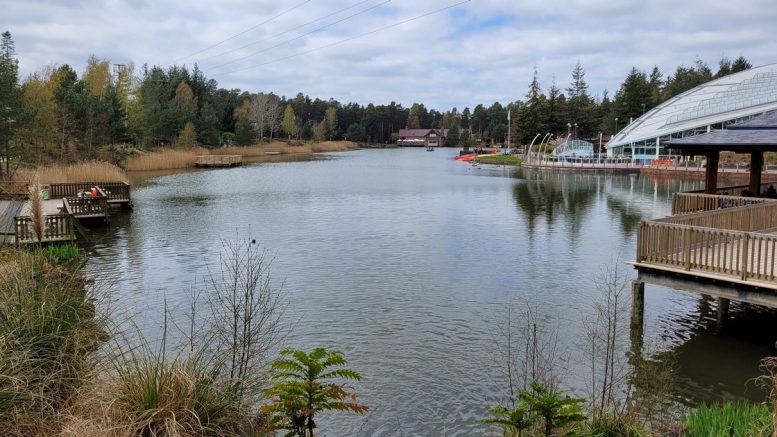 Holiday giant Center Parcs has announced it will close all of its locations on the day of The Queen’s funeral. The short break specialist, which has a holiday village in Whinfell Forest in the Lake District, says it will close all UK parcs on Monday, September 19 at 10am as a “mark of respect”.

Queen Elizabeth II died peacefully on September 8 at her Balmoral residence aged 96. The funeral will take place at Westminster Abbey at 11am on Monday, September 19.

As a result, the day has been declared a Bank Holiday with a number of businesses and attractions in Cumbria opting to close. It will be the first state funeral to be held in the UK since The Queen’s father, King George VI, was laid to rest in 1952.

The full statement from Center Parcs said: “Following the announcement of the date of the funeral of Queen Elizabeth II, we have made the decision to close all our UK villages on Monday 19 September at 10am as a mark of respect and to allow as many of our colleagues as possible to be part of this historic moment. Guests who were due to arrive on Monday 19 September should not travel, we will reopen on Tuesday 20 September to welcome guests. All impacted guests will receive an email from us today.”

Additional information for guests has been made available on the firm’s website, including options to re-book, discounted rates and refunds.

In pictures – Cockermouth’s personality shines in the sun and gloom