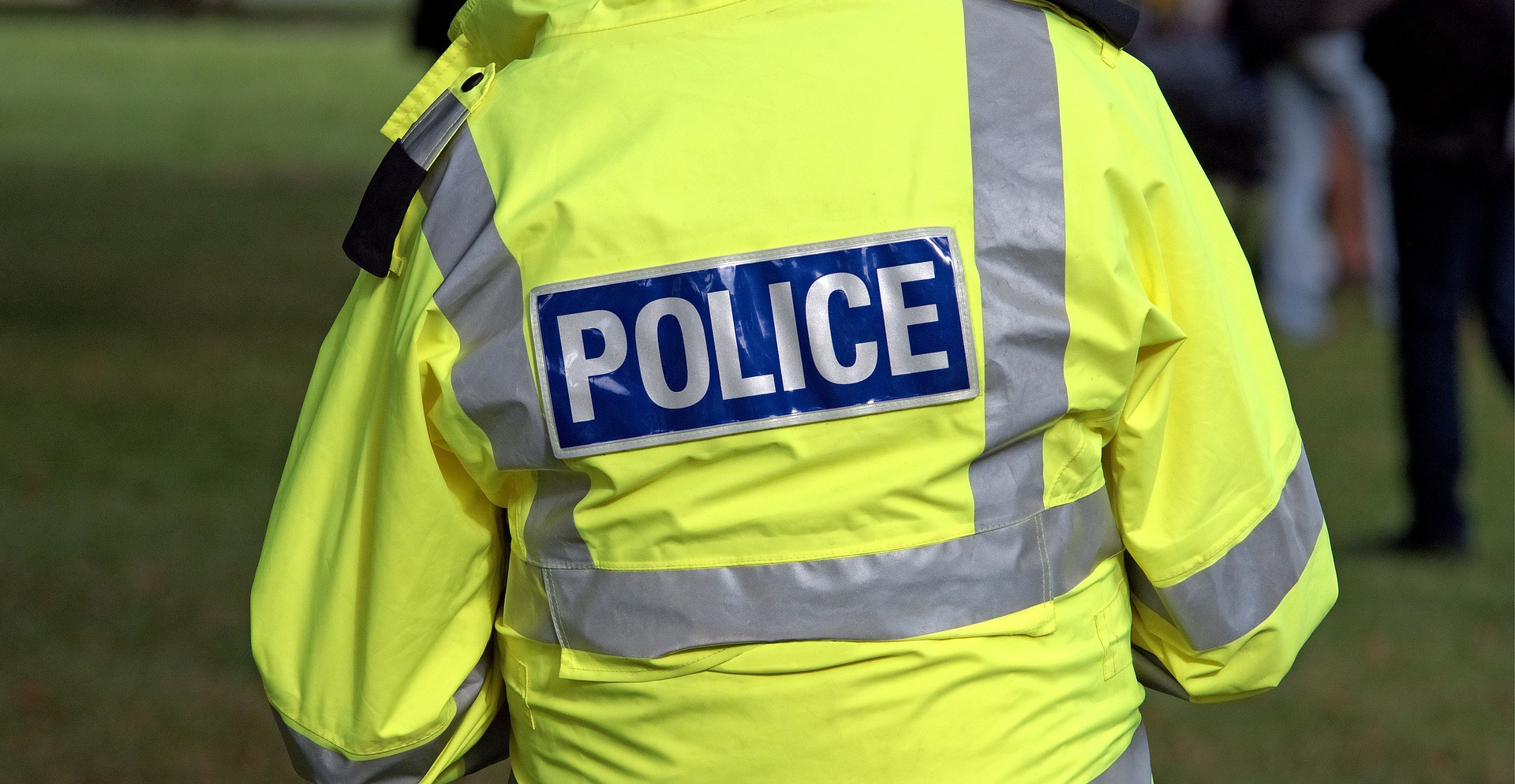 POLICE are appealing for witnesses after a Carnforth woman was punched by a man trying to steal her dog.

On Thursday, July 15, the woman was walking along the canal towpath, near Oxford Street, when a man approached her.

She had just put the dog’s lead on and was standing up when he punched her in the side of the head and tried to grab the dog’s lead.

DC Peter Bennett, of Lancaster Police, said: “This was a nasty incident, where a woman was punched to her head before an attempt was made to steal her dog. She has been left understandably shaken and we are determined to find the person responsible.

She held on to the lead tightly and the man left her alone.

Police say they are looking for a slim white man in his early 20s around 5 ft 6 ins tall.

He has a short, dark-haired beard and on the evening he was wearing a black hooded top with white stripes on the sleeve and tracksuit bottoms and white trainers.

DC Bennett said: “We are now asking anybody with information about this incident to get in touch. Perhaps you recognise the description given, or think you know who is responsible, or maybe you have CCTV or dashcam footage which can help us. Whatever information you have please get in touch with us straight away.

“We appreciate this incident will have caused concern in the area but we are treating it as isolated at this time and do not believe there is any reason for dog-owners to be concerned. However, we would urge people to be vigilant and to report any suspicious behaviour to us.”

Lancashire police are asking anyone with information to get in touch on 101, quoting log 1440 of July 15th. 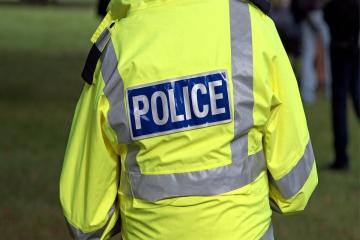 Dozens of staff from Carlisle Crown Court were joined by senior judges and lawyers from around the country as tributes were paid to the city’s former top judge, His Honour Peter Davies. The Westmorland Gazette | News …

A MAN has spoken of his surprise after discovering what he believes could be a shark’s tooth in his neighbour’s garden wall. The Westmorland Gazette | News …