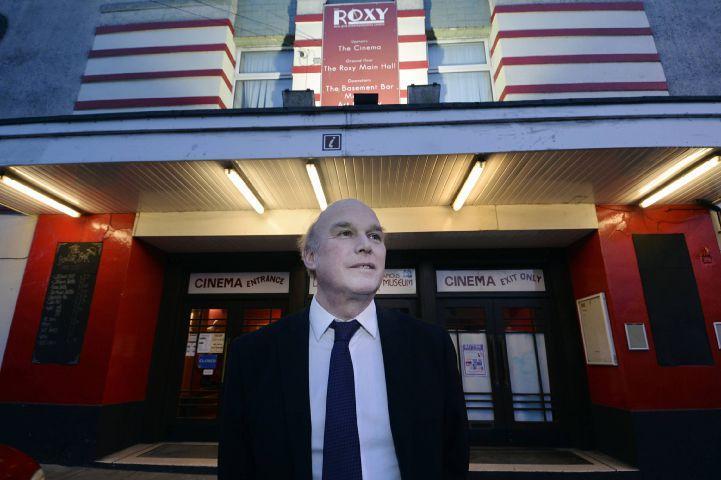 A trio of South Lakeland cinemas will benefit from a cash boost to help them through the pandemic.

The money was described as a “godsend” by Dorothy Smith, managing director of Zeffirellis in Ambleside.

The funds from the British Film Institute, issued on behalf of the Department for Digital, Culture, Media and Sport, have seen more than 202 cinemas supported across England so far.

“It’s a life-saver to be quite honest, cinemas desperately need it at the moment,” said Mrs Smith.

“It’s not just about the film, it’s about being a hub, somewhere for people to go to and socialise and see friends.”

Charles Morris, managing director of Northern Morris Cinemas, which incorporates the Roxy and the Royalty, said takings were currently “a shadow of their former selves” but that the money would help the cinema “to keep going till better things come back.”

“I used to look forward to Christmas, it was the time of year when everything just stopped for a couple of days and I could relax, but I’ve been pretty much stopped since March now,” he said.

“This is a business where you’re always optimistic. We just keep looking forward all the time and we’ve just got to keep on going, never say die.”

“On my last visit I was astounded at everything that Charles and the team had done to keep customers safe, but that meant reducing 320-plus seats down to 80,” he said.

“Supporting the Roxy is not just about keeping a cinema afloat, but about ensuring that a town like Ulverston can retain a viable cultural asset rather than lose another venue to housing because of a short-term disruption.

“I was delighted to write to support the Roxy’s bid and hope that this funding will see them through to the other side of the pandemic when we can all get back to enjoying the cinema again.”

Miriam Randall, chief executive of the Brewery Arts Centre, Kendal, said the venue, which has a cinema, had been included in a previous support package for entertainment centres.

"Some days I’m glad he’s still in there other days I wish he wasn’t because then he wouldn’t be aware of his situation." Lancs Live – Cumbria …

NETWORK Rail has put out a warning to passengers after Storm Christoph deluged the network across Cumbria. The Westmorland Gazette | News …