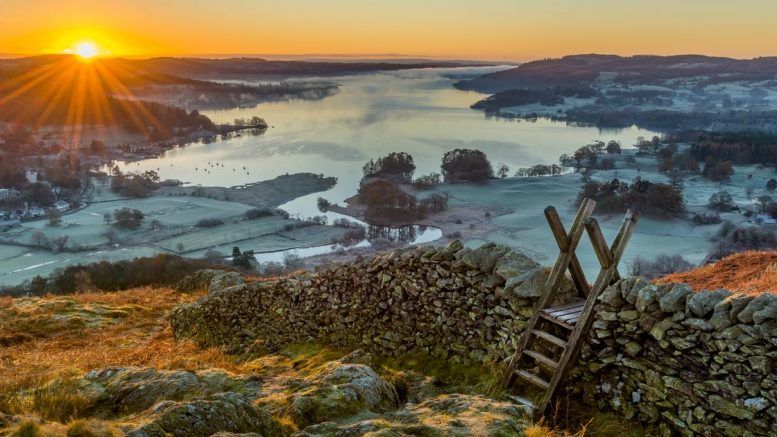 Cumbria has recorded four new cases of coronavirus, according to today’s figures from Public Health England.

Figures currently need to be treated with caution due to limitations with the amount of tests that are available to the public.

However, the rates shown today remain significantly lower than they are in many areas of the country.

Case data is now being based on people being tested both through ‘Pillar 1’ – which is in hospitals – and Pillar 2 – which is drive-through test centres and swabs sent by post.

Total number of confirmed cases of coronavirus by Cumbria borough:

The Government’s coronavirus testing programme is dealing with a backlog of 185,000 swabs, with tests being sent to labs in Italy and Germany as the system faces criticism for struggling to meet demand.

The Department of Health and Social Care (DHSC) insists that the capacity of the NHS Test and Trace system is at the highest it has ever been, but said there has been a “significant” demand for tests.

This includes demand from people “who do not have symptoms and are not otherwise eligible”, the DHSC said.

Leaked documents revealed the 185,000 backlog, as well as the fact that tests are being sent to laboratories in Italy and Germany, according to The Sunday Times.

The DHSC said it plans to rapidly expand capacity in the coming weeks and new technology will be brought in to process tests faster.

Regarding tests being sent abroad for processing, the DHSC said the public expects them to be doing everything they can to respond to the pandemic, including working with a wide range public and private sector partners.

The Sunday Times also reported that documents show there has been an increase in tests being voided.

The newspaper said Randox disposed of 12,401 used swabs in a single day on September 2, and has voided more than 35,000 used test kits since the start of August.

When contacted by the PA news agency about the accuracy of the figures reported by the Sunday Times, a spokesman for Randox said it does not comment on the number of voided tests or void rates.

In a statement, Randox said a small minority of samples may be voided for reasons such as leaking or damaged tubes, or have time expired.

“Those being tested are made aware that samples only remain valid for a limited period once collected, and those periods of validity are fully understood across the planning and logistic process.

“Randox have no responsibility for the logistics of sample delivery to laboratories,” the statement said.

Many people who tried to access tests this week were met with an error message telling them to try again, and warning them not to call the helplines.

And on Tuesday, NHS Test and Trace’s director of testing apologised to people who were unable to get a test.

Cumbria’s public health boss has urged members of the public not to panic after stories of people suffering flu-like symptoms were doing the rounds on social media in Barrow. The Westmorland Gazette | News …