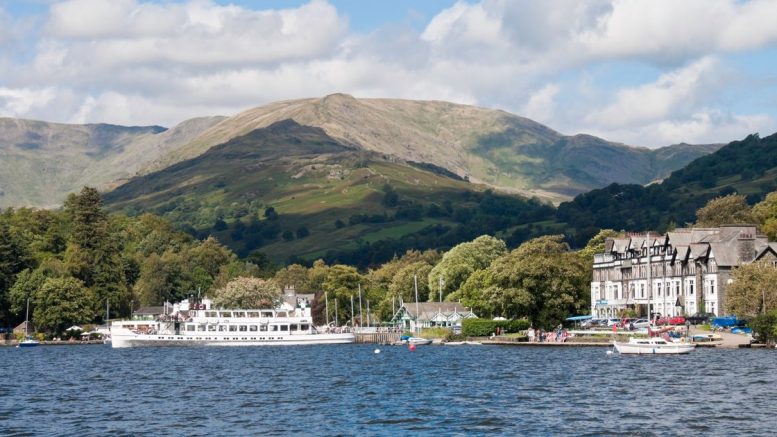 A further 109 cases of coronavirus have been recorded across Cumbria in the latest 24 hour testing window.

All six boroughs in the county recorded increases, with the total cases since the pandemic started now standing at 4,373.

The largest increase was once again in Barrow-in-Furness, with a further 41 cases confirmed in the town.

It has been reported that the borough is at risk of local lockdown measures which could be confirmed in the coming days.

An extra 29 cases were confirmed in South Lakeland with 16 new cases in Carlisle.

Eden and Copeland saw eight new cases each, with a further seven positive cases in Allerdale.

Case data is now being based on people being tested both through ‘Pillar 1’ – which is in hospitals – and Pillar 2 – which is drive-through test centres and swabs sent by post.

The number of daily confirmed cases of coronavirus by Cumbria borough as of Saturday, October 10:

The Government said that, as of 9am on Saturday, there had been a further 15,166 lab-confirmed cases of coronavirus in the UK. It brings the total number of cases in the UK to 590,844.

The Government also said a further 81 people had died within 28 days of testing positive for Covid-19 as of Saturday. This brings the UK total to 42,760.

Separate figures published by the UK’s statistics agencies show there have now been 58,000 deaths registered in the UK where Covid-19 was mentioned on the death certificate.

A further 60 people who tested positive for coronavirus have died in hospital in England, bringing the total number of confirmed deaths reported in hospitals to 30,439, NHS England said on Saturday.

Patients were aged between 41 and 93 years old. All but five patients, aged 72 to 86, had known underlying health conditions.

The deaths were between March 30 and October 9. Most were on or after October 7.

Seven other deaths were reported with no positive Covid-19 test result.

PUB landlords have announced they are not closing after customers tested positive for Covid-19. The Westmorland Gazette | News …

Households that have packages they need to send can now do so without leaving home for a 72p charge per parcel. Customers will be able to get their parcels collected every day apart from Sundays. Lancs Live – Cumbria …

The latest coronavirus figures for Cumbria have been released. The Westmorland Gazette | News …