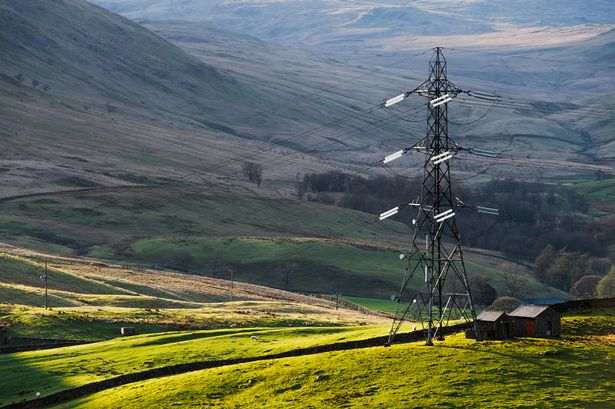 Hundreds of properties in Cumbria will have power outages in the next week.

Overall, 403 homes and businesses will be affected across the week.

“This helps us to ensure all areas of the North West region have a safe and secure supply of electricity for the future.

“Sometimes, this requires us to temporarily interrupt your supply so our engineers can work safely.

“We will always notify you in advance before we plan to interrupt your supply, unless it is an emergency situation we will not notify you.”

CumbriaLive has detailed each of the 12 power cuts set to hit residents and business owners in Lancashire, including affected post code areas:

Two homes in Brisco will lose power in a planned outtage.

Homes between Cowgill and Gawthorpe in Sedburgh will be impacted by cuts, five will experience a blackout.

Station Road will see a vast blackout with 184 homes affected.

86 people in Braithwaite will be affected by a planned outtage.

Some 21 people in Cowgill will be affected by planned work on the electric lines.

16 homes along Deepdale Lane will experience blackouts due to planned works.

Lamplugh residents will be hit by a power cut, 50 people will be affected.

31 people in central Carlisle will be impacted by planned power cuts.

Download the LancsLive app for free on iPhone here and Android here.

Cumbria’s health chief says he’s hopeful the county could go into tier one of the coronavirus restrictions by Christmas – if people continue to follow social distancing measures. The Westmorland Gazette | News …

There have been 2,691 new cases in Carlisle, Barrow-in-Furness, Allerdale, Eden, Copeland and South Lakeland since November 5 and 3,362 since November 1 Lancs Live – Cumbria …

During the Covid-era, supermarket customers have got used to long queues outside stores Lancs Live – Cumbria …

Kendal has been beautifully adorned in Christmas lights ready for the festive season, with the big switch on taking a rather different format this year. The Westmorland Gazette | News …