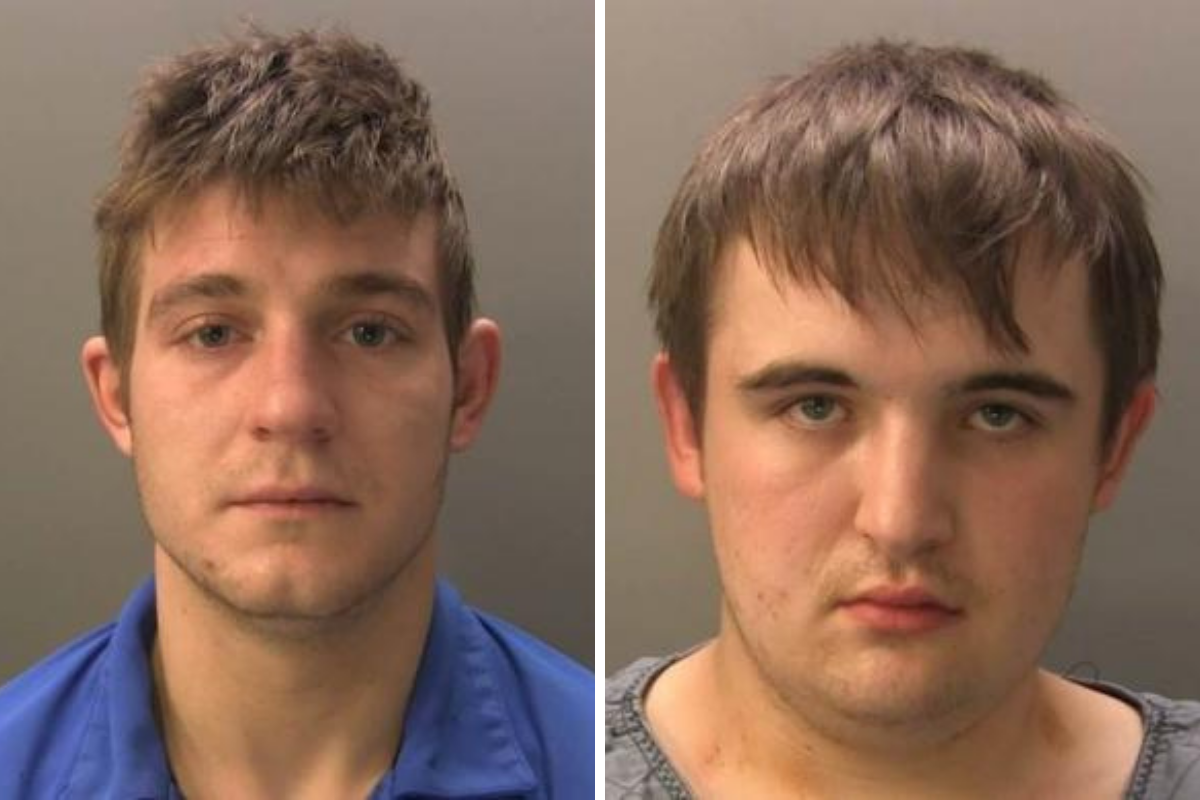 Detective Constable Matthew McFall was praised for his ‘prolific record’ in bringing offenders before the courts over the last 18 months.

Working in the South Cumbria crime and safeguarding team, he worked ‘doggedly’ to help secure convictions.

These included a guilty verdict following a six-day trial for a man convicted of seven child sex assault offences. The offender was sentenced to 12 years in custody.

He also helped to convict Dalton man Howard Rowley, who was jailed for more than seven years for the kidnap, rape and sexual assault of a woman.

During the incident Rowley prevented a woman from leaving a vehicle by striking her, pulling her hair and forcing her to drive him against her will. He then subjected her to sexual abuse in the vehicle.

After the sentencing, DC McFall said: “It is an understatement to say this was a terrifying and upsetting ordeal for the victim and I really want to make clear my appreciation for her coming forward and trusting the police to deal with her sensitively and professionally.”

The detective also played a role in the jailing of Nathan McPoland.

The defendant was 23 when he was jailed for more than two years for sexually assaulting a woman in Barrow town centre.

McPoland followed the woman as she was walking through an alleyway between Cavendish Street and Slater Street.

He pushed the woman into a doorway and subjected her to a sexual assault.

“I would like to publicly thank the complainant for coming forward to report this matter to the police,” DC McFall said after the sentencing.

“I have no doubt her actions have helped safeguard others.”

The convictions were all secured while DC McFall continued to investigate a high volume of other serious offences whilst mentoring and tutoring a trainee Detective Constable.

The detective was among those commended at the Chief Constable’s Awards ceremonies in Penrith.

“Those convictions and prison sentences gave great comfort to a number of victims who were able to see those who attacked them receive justice for their crimes.”

NEWLYWEDS who first met as pupils enjoyed the ‘best day of their lives’ after tying the knot in front of their nearest and dearest. The Westmorland Gazette | News …