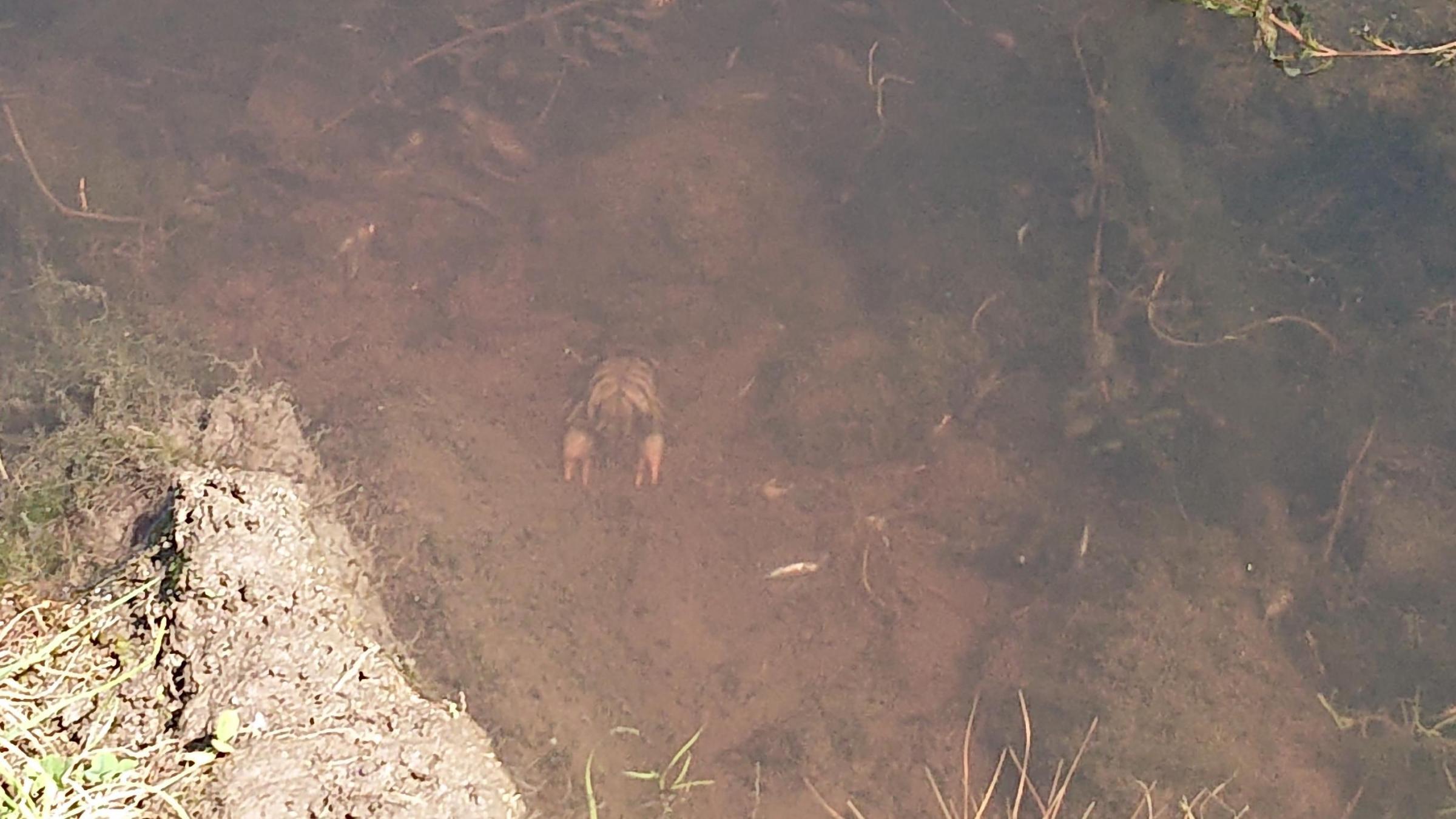 Community leaders have demanded answers after a ‘serious environmental offence’ killed thousands of fish in a 300m stretch of river.

An investigation is now under way into the incident, which happened on Friday, July 23 in the River Kent in the Wattsfield Road area of Kendal.

Officers from the Environment Agency identified significant pollution in the river and retrieved thousands of dead fish, including minnows, stone loach, sticklebacks, salmon par and white-clawed crayfish, for evidence.

The incident has been considered as a Category 1 offence, which is the most serious type of environmental incident, and officers believe they have identified the cause of the event.

They are now appealing for witnesses.

An Environment Agency spokesman said: “A serious environmental offence was committed that day and we are determined to identify those parties responsible.

“The River Kent is a popular local walking and fishing area and members of the public may hold vital video footage and photographs that may be of use to the investigation.”

Denis Noden, bailiff for Kent Angling Association, was called to the scene after the association received reports from the public.

He said what he saw was ‘heartbreaking’ and expressed his concern that the impact of the pollution could be felt for years to come by all the wildlife that relies on the river.

“Thousands of fish were lying on the river,” he said.

“I was brought there immediately and saw the whole thing.

“When I saw them lying there it was heartbreaking. Our angling society takes great pride in keeping our part of the river clean and accessible and protecting the wildlife.”

Geoff Waite, secretary of the Kent Angling Association, whose members fish on the River Kent, said he felt shocked after hearing the devastating news.

Mr Waite, also of South Lakeland Angling Centre in Kendal, said people came into the shop to describe the ‘grey colour of the river’ and the ‘hundreds and hundreds’ of dead fish.

“People were sending in pictures of dead, fully-grown salmon,” he said.

“I was shocked and worried.

MP Tim Farron said those responsible have ‘big questions to answer’ and that the Environment Agency should ‘throw the book at them’.

“It’s devastating for the ecology of the river,” he said.

“For anglers it must be extremely distressing and for all of us who value the biodiversity of the River Kent we should be rightly outraged.

“The perpetrators need to pay a very high penalty.”

“It’s dreadful for biodiversity,” he said.

“And it’s dreadful when we’re trying to do so much to improve the river’s biodiversity and the river route.

“It could not have come at a worse time.”

And leader of South Lakeland District Council, Councillor Jonathan Brook, said: “Any incident of this kind is extremely concerning.

“I hope the relevant parties can get together to ensure that there is no repeat.”

Anyone who has any information related to the event can report by calling 0645 333 111 or by email on enquiries@environment-agency.gov.uk

One Little Urswick youngster is proving that ‘lasses can do it just as good’ when it comes to farming. The Westmorland Gazette | News …