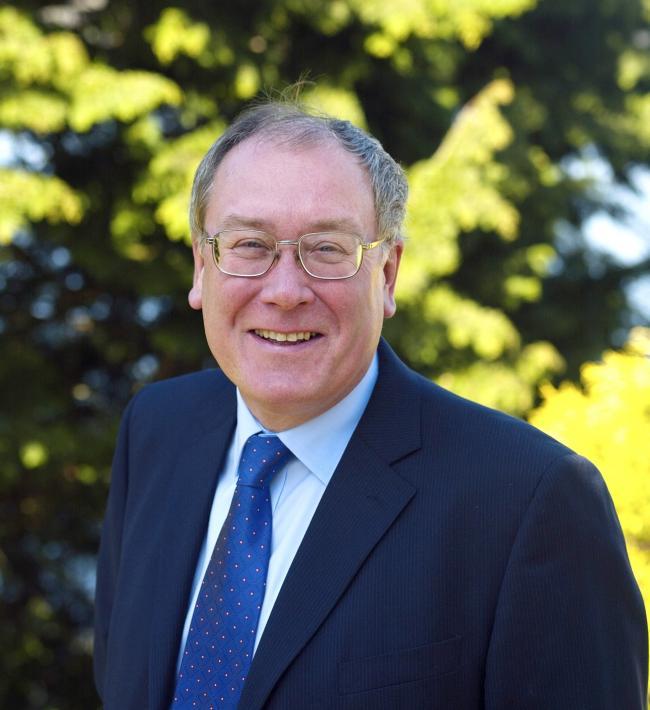 A KENDAL businessman said it was a ‘complete honour’ to have been included in the delayed 2020 Queen’s Birthday Honours.

Sam Rayner, chairman of Lakeland Ltd, has been granted a CBE for his service to business and the Cumbrian community.

“It’s a complete honour to have received a CBE from Her Majesty The Queen for services to business and the community here in Cumbria,” he said.

“Whilst you can only receive an honour as an individual, this is really an accolade for Lakeland and my brothers, along with all of our colleagues past and present.”

The Honours system gives national recognition to people who have given exceptional service in public and community life and are committed to making a difference to those around them.

Other locals honoured in the list include Toby Peyton-Jones, from Windermere, and Kathryn Willard, from Witherslack, who are all set to receive OBEs for their devotion and vital service to their communities.

Also recognised was Dalton’s Sarah Beale, who has been granted an MBE for her outstanding contribution to the community during Covid-19.

Celebrities on the list included chef Mary Berry, who becomes a Dame, presenter Lorraine Kelly and Professor Brian Cox, who have received CBEs and football Marcus Rashford, who received an MBE for his services to vulnerable children.

Claire Hensman, HM Lord-Lieutenant for Cumbria, said: “I would like to congratulate all those who have received an honour.

“Receiving an honour is a huge achievement and I am pleased to see so many Cumbrians in this expanded list.

“I would encourage people to think about someone that they know who always goes the extra mile for others and who has made a special contribution to their community or to their area of work over the years.” 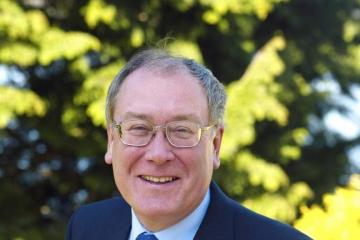