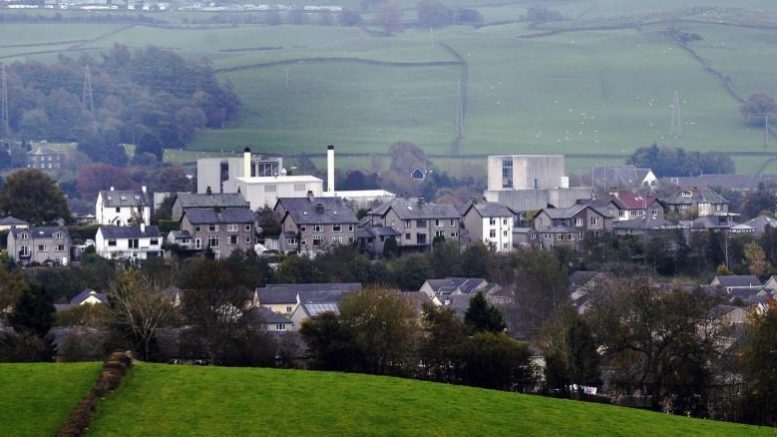 TRANSPORT bosses and political leaders have welcomed proposals for a new bypass route through north Kendal to be built by 2027.

Proposals for the bypass road have been in the pipeline for decades.

The main function of the proposed road would be for it to operate as a ‘relief’ route, diverting lorries away from the town centre and preventing logjams when collisions occur on the M6.

A vision for the long-awaited relief road project was set out at a Transport for the North board meeting and deemed ‘deliverable’ before 2027.

Supporters of the project argue it would vastly improve transport flow into and around Kendal, opening up economic development opportunities on the north side of the town as well as allowing for new housing projects to accompany a number of proposed industrial sites.

However, the project would face a number of obstacles – not least a shortage of available funding and objections on environmental grounds, as well as land vetting difficulties involving farmers in the area.

The idea of a relief road has been debated for decades but gathered dust since being designated by the county council as a ‘priority’ in its Local Transport Plan 2006-11.

Cllr Keith Little, the cabinet member for highways and transport at the county council, said: “We created a bypass to Kendal a number of years ago, linking the A591 to the M6/A6.

“So this would be a northern bypass, linking the north of Kendal to Shap Road and opening up new opportunities for economic development on this side of the town.

“This is not just to divert traffic, but also to open up some land for economic development.

“So there would be an economic case for this new road, as there is for the road from Newby West to the motorway in Carlisle.

“The big question now is whether it will be possible to secure government funding for the project.”

Cllr Little said much of the ‘onus’ now lies with South Lakeland District Council (SLDC), which the county council says it will assist in putting together a business case for the projec.

“Plans have been drawn up for the route and are currently being considered. The Government is content to fund some of these projects -despite Covid limitations – if a strong enough economic case can be made”.

Community leaders in the town argue the project would, among other things, allow the local authority to press ahead with plans to improve public transport through Kendal.

“We all know that every time there is an accident or closure then Kendal becomes logjammed. A relief road is the solution we desperately need to address this.

“Plus, by taking cars away from the town centre, we can also make the middle of Kendal far more attractive to pedestrians and cyclists.”