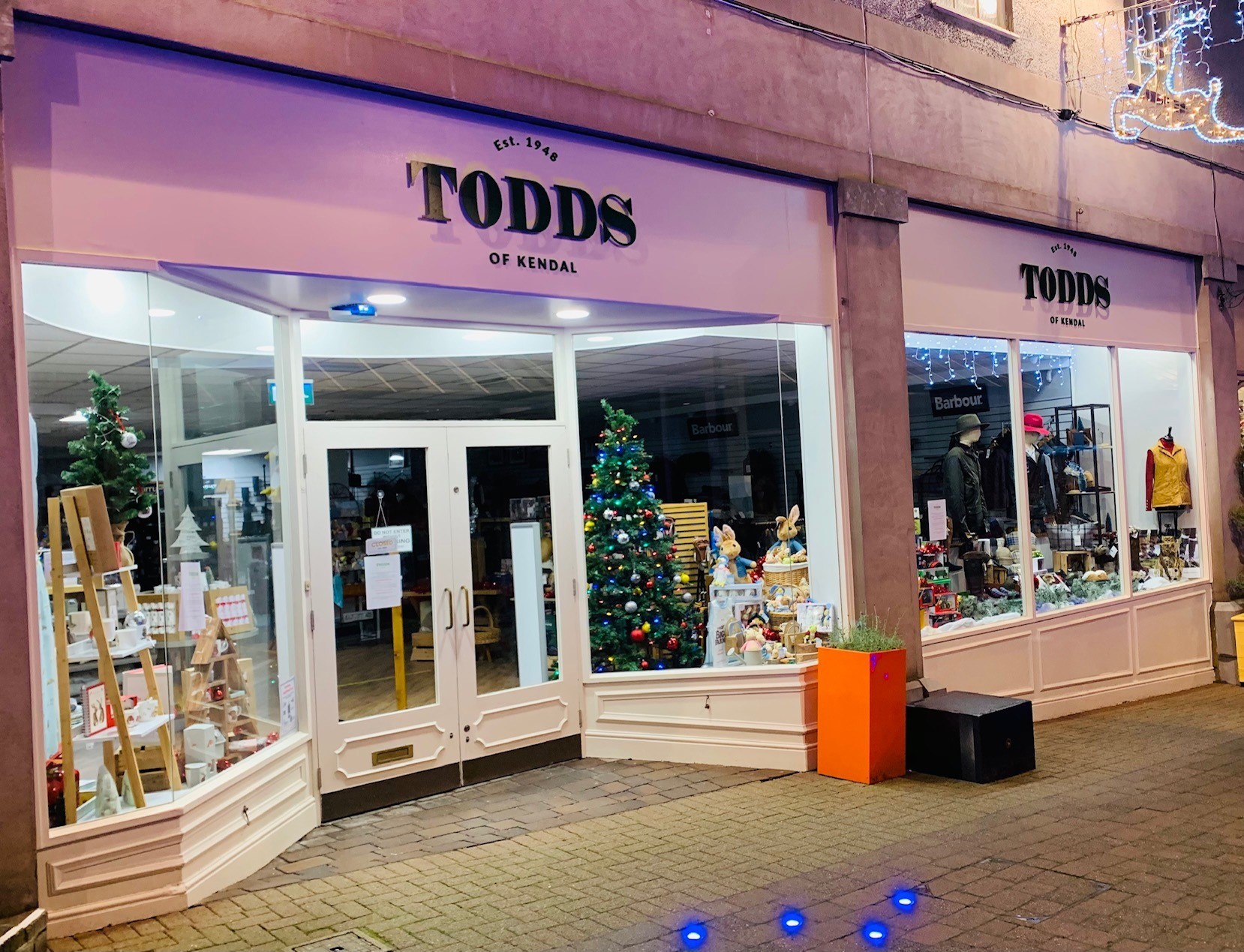 LOCAL independent businesses have joined forces to provide late night shopping for residents in the run up to Christmas.

Co-ordinated by Claire Todd, who owns Todds in Kendal, the idea formed after Todds, Armstrong and Ward and Lakeland Hampers had a couple of successful late-night shopping events before the second national lockdown.

“It had a real buzz to it with us three open,” said Ms Todd.

“I thought if there was that much interest with three shops imagine if we could get 20 independent shops open?”

She hopes this will give shoppers more time to be able to pick up Christmas shopping and help businesses on the road to recovery after a difficult year.

“I’m a parent of two and me and my partner both work full time, so we know how hard it is to be able to get out and shop.

“There’s been so much talk of shopping local we have to give customers the opportunity to shop local.

“We’ve just lost 20 days and lots of local businesses work on a month to month basis and this time of year is huge for stores.

“We really feel that independent shops are vital to Kendal’s survival, we care about Kendal.

“We give our heart and soul to Kendal to make it a nice place to shop, work and live.”

Ms Todd contacted as many independent businesses as she could to suggest the idea and has so far had 18 businesses say they will be joining her in the scheme, but the businesswoman is still hoping for more.

“I was amazed by the enthusiasm, the response was fantastic,” she said.

“The slogan was sort of I’m in who else is in?”

A Facebook page called Late Night Shopping in Kendal – Brought to you by The Independents is currently being created so that businesses can publish when they will be holding the late nights and other activities.

The retailer has also reached out to MP Tim Farron and hopes the council will reduce car parking fees to encourage more shoppers to come to Kendal’s highstreet.

“I know it’s a massive thing in Kendal.”

Cumbria’s public health boss has urged members of the public not to panic after stories of people suffering flu-like symptoms were doing the rounds on social media in Barrow. The Westmorland Gazette | News …