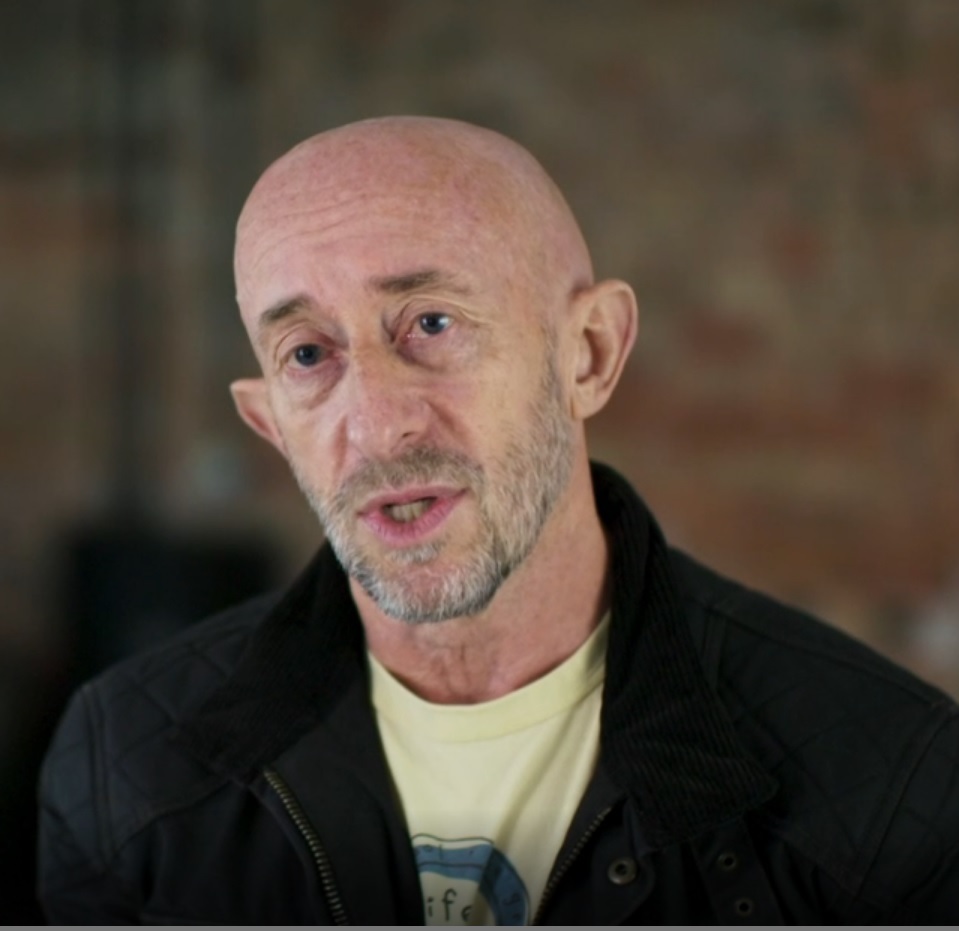 A PHOTOGRAPHER from Kendal is vying to become Britain’s greatest snapper in a new television competition.

Paul Williams is one of six contestants in the BBC’s latest TV contest the ‘Great British Photography Challenge’ hoping to be declared the winner by illustrious British photographer and director Rankin.

The contestants are set three challenges each week by Rankin; firstly, the photographers must fulfil a themed brief using a smartphone, they then meet some familiar faces-such as Chris Packham- and gain tips on how to shoot photographic fields including wildlife.

Finally, they are set a professional assignment which has so far seen the photographers photograph actress Anna Friel and take part in a fashion shoot for a magazine.

A competition with a difference none of the contestants are knocked out at the end of the week, with the aim of the competition to help hone the photographer’s skills and watch their development before choosing an overall winner.

Paul, who now lives in Dorchester,Dorset, with his family specialises in landscape and wildlife photography and moves between Dorset and the Lakes for his work.

During the competition’s first episode the father of five spoke fondly of his hometown while striking up conversion with Marcella star Anna Friel during the shoot.

Paul asked: “I can hear a slight twang in your voice where are you from?”

“From the north I’m from a town called Rochdale, I left when I was 17,” replied Anna.

“I thought I could hear it I’m further up I’m from Kendal,” said Paul.

Paul added: “I’m glad you like it I miss home.”

The keen photographer has had a wide range of occupations over the years and has been a soldier, mental health therapist and a police officer, with photography being a constant throughout his life.

The 60-year-old has suffered with post-traumatic stress disorder since 2010 and his search for calm has been conveyed in many of the images he has produced in the last ten years.

Paul’s photography has been featured on Countryfile, in major magazines and newspapers such as The Times and Telegraph, and he won the July entry in the RSPB’s 2018 calendar.

The fourth and final episode of the ‘Great British Photography Challenge’ will air on June 7 on BBC Four at 9pm. 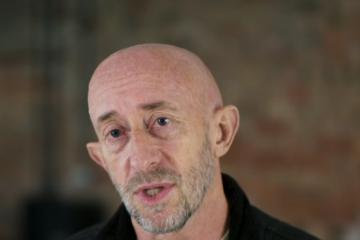