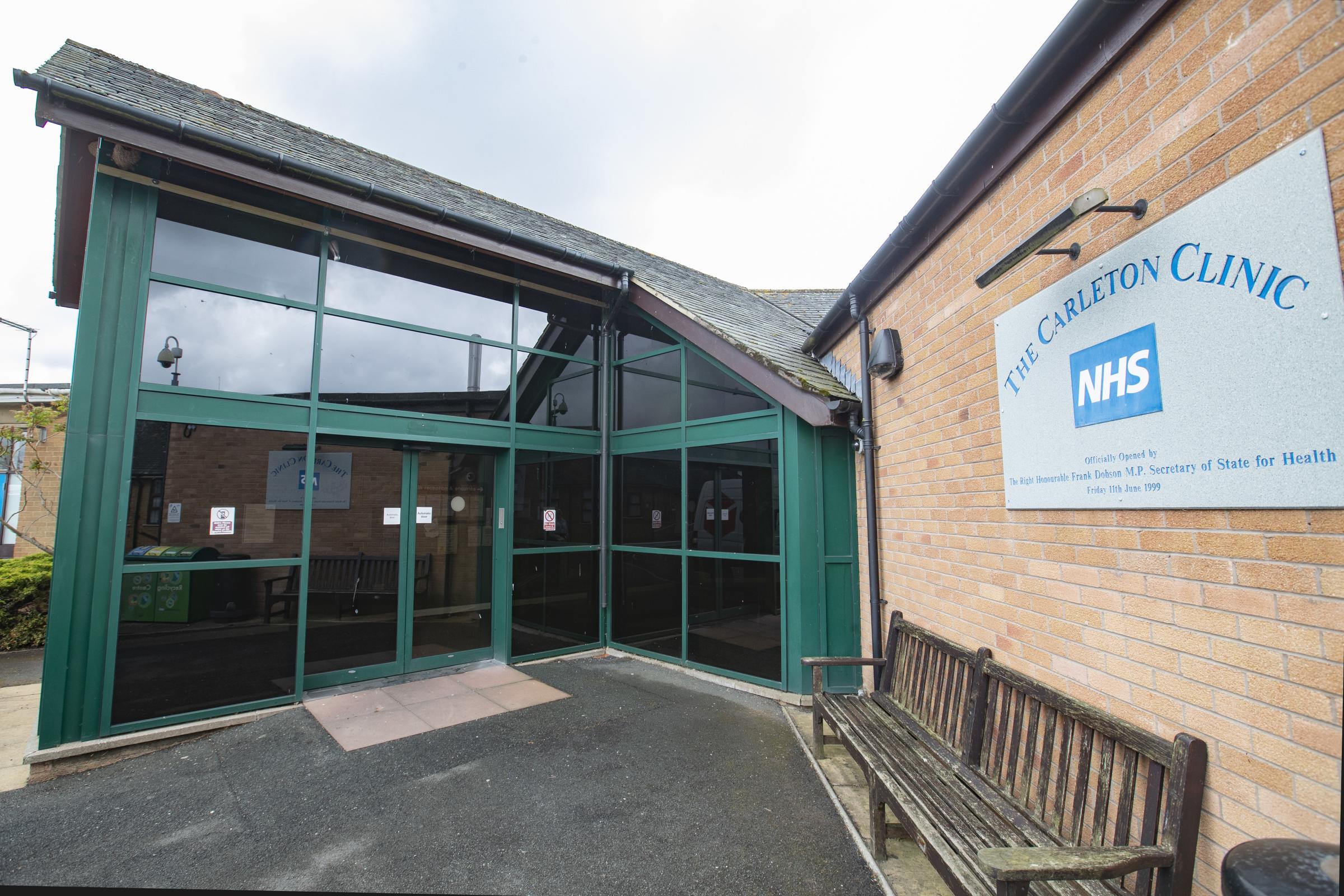 A PSYCHIATRIC nurse attacked by one of her patients has spoken of how the incident has left her wondering whether she can return to her front-line role on a ward.

The woman’s heartfelt statement was read aloud at Carlisle Crown Court as a judge passed sentence on the man responsible for the attack – though a defence lawyer suggested the case should not be an issue for a criminal court.

At an earlier hearing, James Fargher, 31, admitted a series of offences, including the attacks on two nurses and assaults of his brother and mother. He spat at one nurse and hit the other over the head, the court heard.

Prosecutor Matthew Conway outlined how the defendant – who has a long history of poor mental health – was being treated at the Carleton Clinic in Carlisle on January 6 when he became violent.

Staff became concerned because Fargher had been in contact with somebody who was Covid-19 positive and yet refusing to observe social distancing. When challenged about this, he became abusive. He then assaulted the two nurses.

Mr Conway read from the victim impact statements of the nurses. One said that the prospect of Fargher returning to the clinic for further treatment had caused her a great deal of anxiety and she was unsure whether she would be able to care for him again.

She said that if a nurse was attacked in a hospital A&E department it would be considered a huge incident. “It is no different because I work in a mental health ward,” she said.

“I’ve found that the patients I have cared for have been lovely. But this one incident has caused me to rethink my options. I don’t know if working on the wards would be for me. I have lost my trust with patients.”

The court heard about the defendant’s attack on his family members. It happened on June 22 last year. The defendant became abusive to his mother and began punching and kicking her to the head and back. His brother attempted to intervene, defending himself with a guitar case.

Afterwards, the brother spoke of how afraid he had been. The final set of offences admitted by the defendant related to a criminal damage at the Spar shop in Appleby.

On June 30, he walked into the store and began knocking bottles of alcohol to the floor, smashing them. He told the staff he intended to kill customers at workers. The store’s manager approached him and managed to calm him down.

Fargher later told police the incident happened because he was “stressed out.”

David Wales, defending, said: “The defendant has suffered from poor mental health for the vast majority of his life.” He is under the care of a psychiatric nurse.” He said Fargher felt frustration at what he saw as the lack of support he received for his mental health problems.

The lawyer added: “We’re dealing with a psychiatric problem as if it was a criminal problem. We are the wrong people, using the wrong tools.”

Judge Nicholas Barker said: “It’s undoubtedly right that when Mr Wales submits that there is a good deal of contribution to the commission of these offences as a result of your mental health conditions. I don’t exclude that.

“It seems to me that is some mitigation. “But at the same time, James Fargher, I am satisfied that you are not sufficiently prepared to engage with the support that is available to you. For that, you must take responsibility.”

The judge imposed a total of 12 months jail.

If you need support reach out now to one of the numbers below.

* The Samaritans can be called at any time on 116 123; or you can email Jo@samaritans.org

* Papyrus is dedicated to preventing young suicides. Its Hopeline can be reached on 0800 068 4141; the charity’s website www.papyrus-uk.org

* The Campaign Against Living Miserably (CALM) is on 0800 585858; its website is www.thecalmzone.net

* Every Life Matters is a Cumbrian charity offering specialist suicide prevention training, mostly free of charge, to Cumbrian organisations and individuals. It uses associate trainers with have extensive experience of delivering mental health training in a wide variety of contexts, including the full range of Mental Health First Aid England packages. The website is at www.every-life-matters.org.uk/