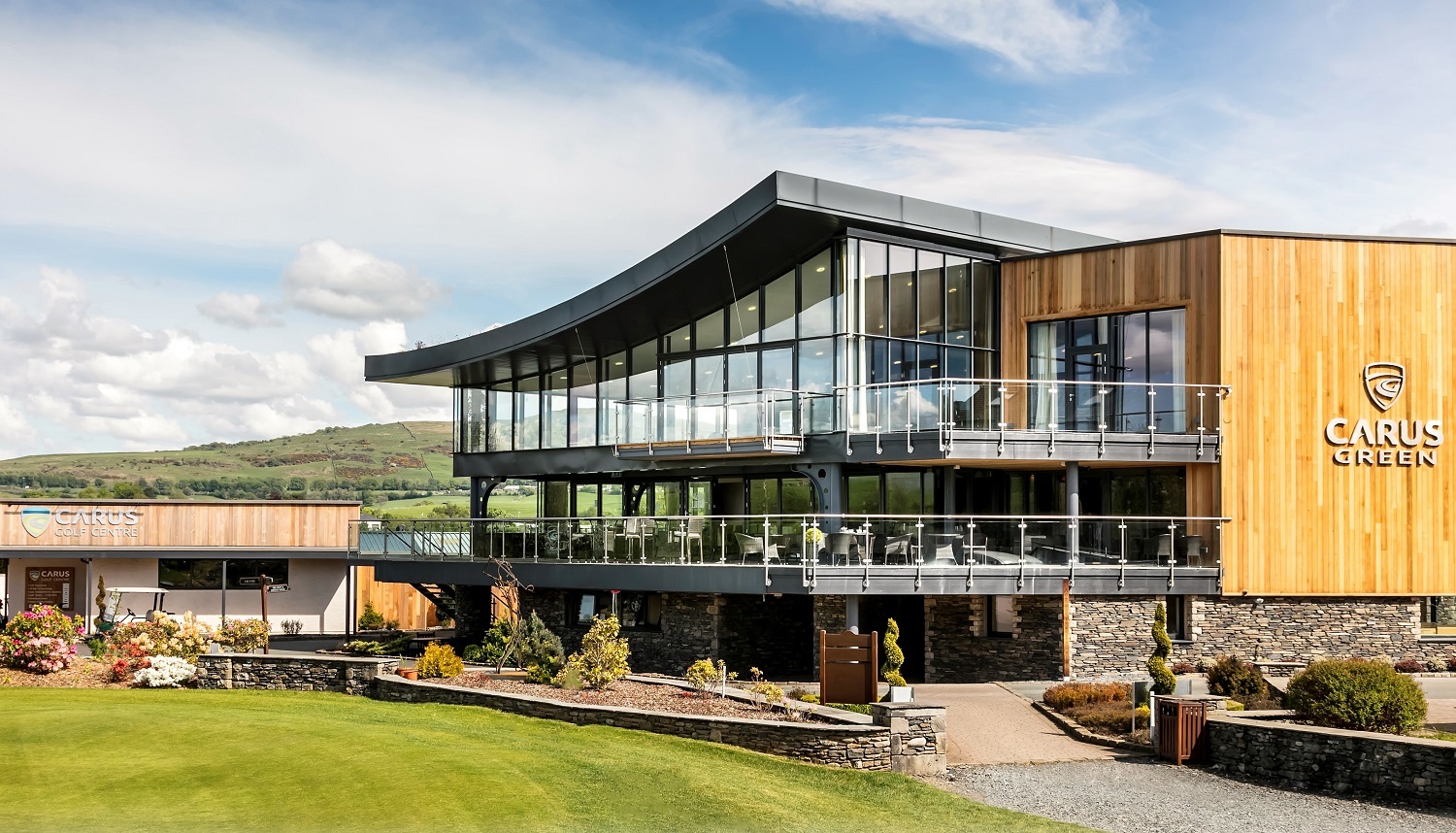 A GOLF club has scored a hole-in-one after securing permission to expand.

The planning report said: “Expanding membership combined with more frequent individual personal usage has resulted in a want of capacity to satisfy demand.

“The driving range needs to expand to maintain the club’s image as a progressive and dynamic entity.

“The driving range is fundamentally important for tuition and training and is a founding element in the golf club’s success.

The range “is a major contribution to the club’s wellbeing and acts as the first point of contact for new members”, said the report.

Both Kendal Town Council and Friends of the Lake District responded with objections to the proposals with concerns over potential light pollution due to the additional four flood lights planned.

Friends of the Lake District highlighted their Dark Skies Project which aims to reduce light pollution and explained that Kendal and Oxenholme were areas where this was especially high.

The organisation’s website stated: “Cumbria’s dark skies allow us to see the natural wonder of the stars, but are also critical for the health wildlife and our own natural well-being.

“Sadly, light pollution in Cumbria is increasing each year, threatening to obscure our view of the stars and blinding and confusing animals so they can’t feed or find a mate.”

Golf club director Graham Curtin, speaking when the plans were first submitted, said: “The Carus Golf Academy and Range is experiencing unprecedented demand and an extension to our facilities is now essential.

“We have a national reputation as a top-class golf destination which is such a positive for Kendal, and central to this is our wonderful academy. It’s great to have something so positive to say in such challenging times.”

The proposals would result in the loss of a section of conifer hedge, but there are plans to replace this with a 32-metre native species hedgerow along the eastern boundary of the site with six alder trees which, according to the applicants, “have a far greater biodiversity than that of the existing monoculture conifer hedgerow”.

The application was approved by SLDC which decided the benefits outweighed the negatives.

The report said: “The benefits of the proposal through the improvement to an existing outdoor sports facility and expansion of an existing business are considered to outweigh the limited impacts of the proposed lighting on landscape, dark skies, wildlife and amenity of the neighbouring residents.

“The proposed development is therefore recommended for approval.”

One condition of approval – to protect landscape, dark skies, wildlife and amenity of the neighbouring residents – is that the flood lighting will only operate between 8am and 8pm Monday to Friday and 8am until 6pm on Saturday and Sunday.