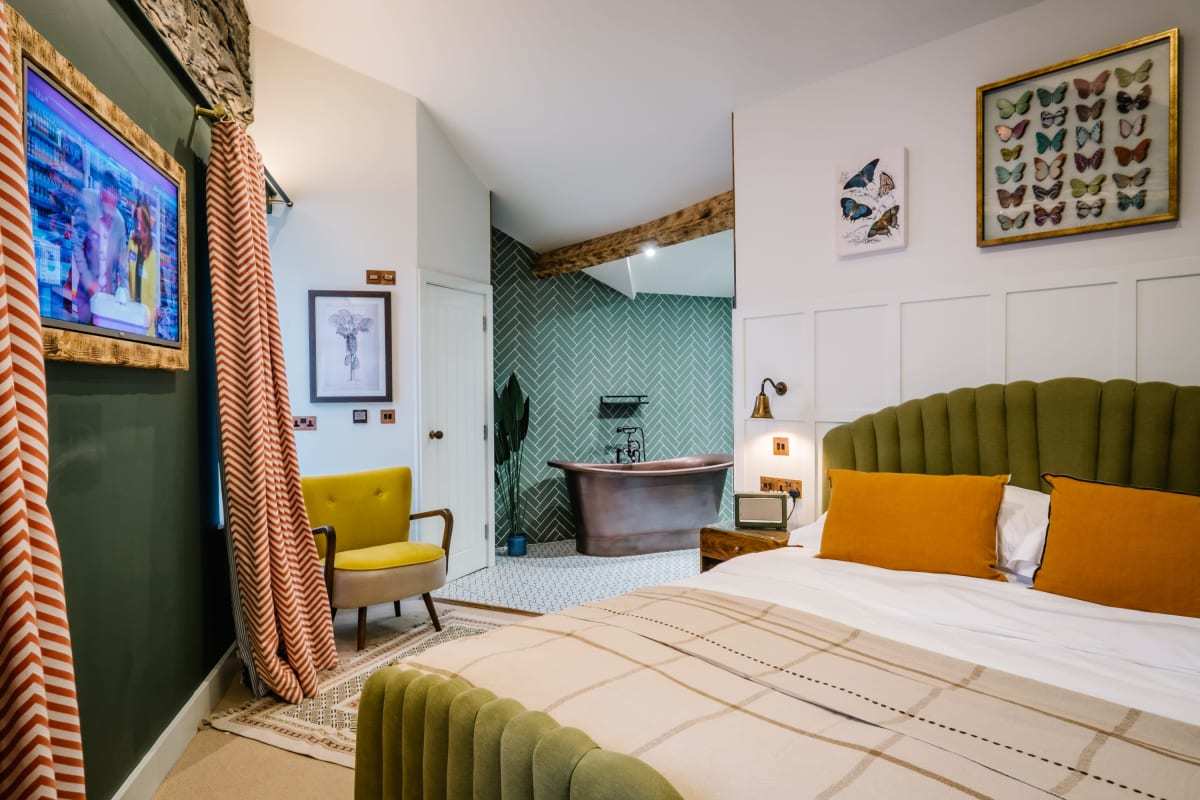 THE transformation of a grade II listed guesthouse has received rave reviews since its new owner welcomed guests back through its doors.

Grant Smith opened The White House, Bowness, at the end of January after spending 14 months refurbishing the neglected building, which dates back to 1834.

The former car salesman was eager to reinvigorate the building but was determined to retain its period features and character.

Since its reopening bookings have flooded in and the revamp has received lots of positive feedback from Bowness residents and visitors alike.

“We were full at the weekend and we’re full for the next two Saturdays.

“The feedback we’ve had has been really good, we’ve had some great reviews.

“I feel relieved and when I’ve seen the reviews people have done it makes it all worth it.”

The extensive works saw a complete transformation of the building with an emphasis on using Cumbrian materials such as copper from Coniston Coppermines and Lakeland stone.

According to Mr Smith the building was in a state of ‘total disrepair’ and had been taken over by pigeons, leaks and mould.

Guests have been particularly blown away by the guesthouse’s new décor and modern showers.

“People have appreciated the thought that’s gone into it,” said Mr Smith.

“We’ve been blown away by the feedback and we’ve had loads of people messaging us on social media really excited about coming to stay.

“And from local people who have said they have come down to have a look and it looks great and it’s made this part of Bowness brighter.

“It was in complete disrepair, so lots of locals are happy with it how it looks.

The guesthouse has 13 ensuite bedrooms and is unmanned with coded doors. 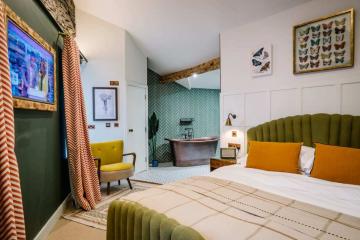