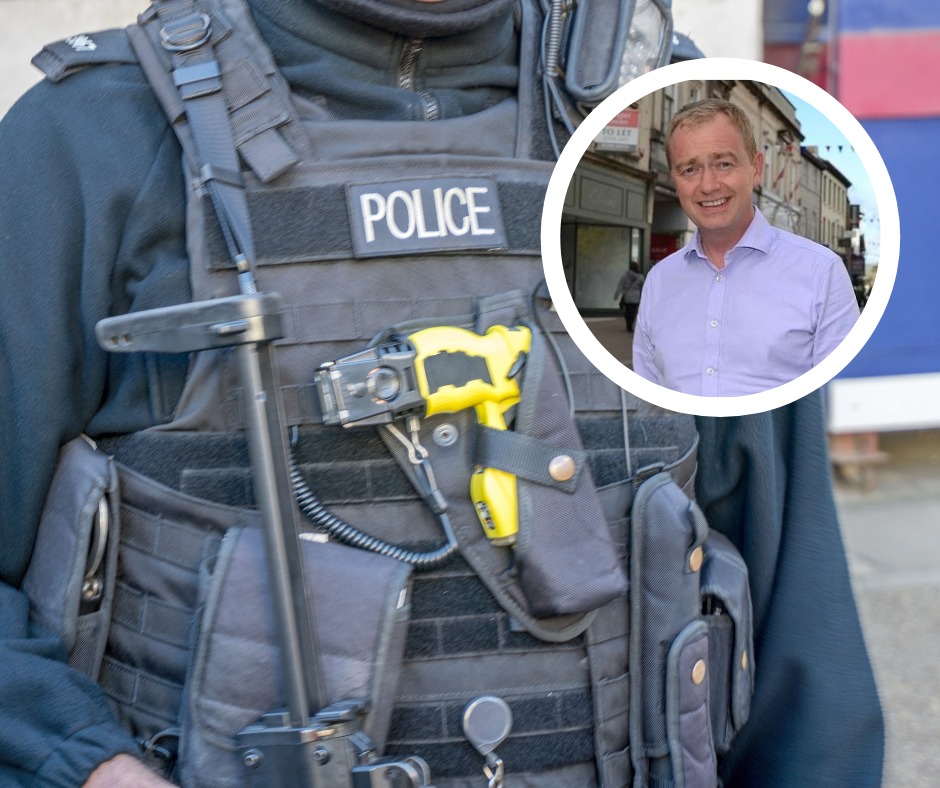 A PROPOSAL has been made to provide MPs and staff members with stab vests in the wake of the killing of MP Sir David Amess.

The Conservative MP was stabbed to death on Friday while holding a routine constituency surgery at Belfairs Methodist Church.

A 25-year-old British citizen, who is understood to have extremist Islamist beliefs, was arrested at the scene on suspicion of murder and has since been detained under the Terrorism Act.

She believes more measures need to be put in place to protect MPs and their staff.

“Often at our weekly advice surgeries, we have people who are in desperate need,” she said.

“They might be being made homeless or being denied mental health support.

“Sometimes this desperation can manifest into anger and so I think it’s really important that there’s a proper resource investigation – guided by the police – into what measure can be put in place to protect MPs and their staff.

“Having said all of that, since the attack on Friday our office has been overwhelmed with messages of support for Tim from constituents which really has restored my faith and I know he is hugely grateful.”

The death has prompted many other MPs to open up about their security fears.

Mr Farron said the safety of staff is ‘of critical importance’ – and is looking into the possibility of providing workers with stab vests.

He said: “Jude and the rest of my team in the office do an amazing job working tirelessly for local residents.

“While I’m determined to not let the tragic attack on David Amess stop me in being as accessible as possible to constituents, the safety of my staff is of critical importance to me.

“That’s why I think the time is right for there to be an immediate review into this, including looking at the possibility of providing stab vests to staff members.”

Deputy Prime Minister Dominic Raab has backed proposals for all MPs to have private security at their surgeries instead of police guards and revealed he has had three threats to ‘life and limb’ since 2019 including an acid attack.