WORRYING figures from Cumbria Police have revealed a rise in suspected suicides across the county during the pandemic last year.

Experts have warned that the long-term impact of Covid-19 on mental health is likely to be long-lasting and profound, with large numbers of people suffering increased isolation during lockdown and economic hardship through pandemic-related job losses.

Though there is not yet formal evidence of more Cumbrians committing suicide last year, the latest statistics suggest this may be the case.

Last year the figure was 65.

Last July, Cumbria Assistant Chief Constable Andy Slattery expressed concern about the issue, pointing out that there had been 12 suspected suicides in that month alone. “It’s been almost one every other day throughout July,” he said.

The force has worked with the county’s Suicide Prevention Group on the issue.

The latest police figures were released as Newsquest Cumbria highlights the help that is available to those at risk of suicide – particularly young adults.

Campaigners are urging those in need to reach out for help. 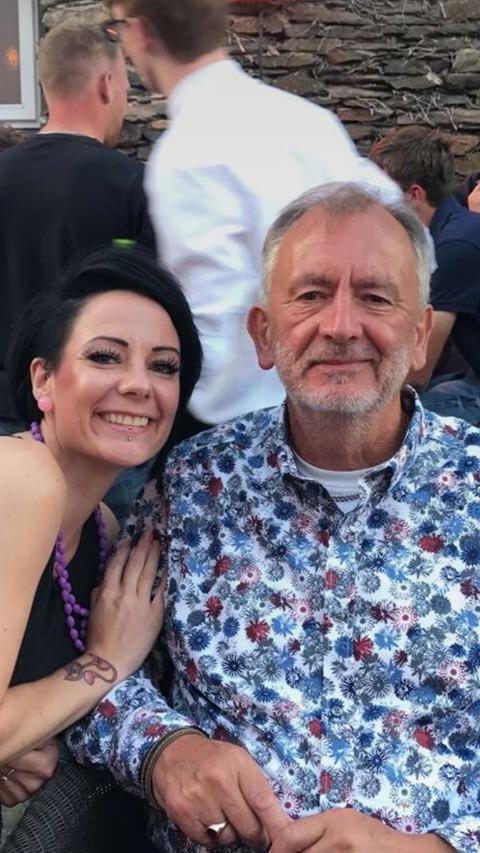 TALK: Kitty Birtwistle is urging people to talk after the loss of her dad Daniel Birtwistle

Since the tragic loss of her father after he committed suicide in February last year, Kitty Birtwistle, 39, from Ulverston, has been urging others to not be afraid to ask if somebody is in need of help.

She said: “A lot of people don’t feel like they can talk about mental health and that was something that my dad couldn’t talk about and hid from us.

“We did ask my dad a few times if he was feeling suicidal – and it is okay to ask people that.

“I’ve been on a course and I learnt that asking someone won’t make people suicidal and I’m really open about it now and have learnt a lot about it.

“It is not something to be ashamed of. You should be able to talk about it.

“If someone in your family is feeling really down you need to ask them how they are feeling.

“I was worried about asking my dad because I didn’t want to make him feel uncomfortable, and he also hated us worrying about him.

“You have just got to keep asking.”

BRAVE: Nia Atkins bravely spoke out after her ordeal

17-year-old Nia Atkins from Barrow was praised by the community when she bravely spoke out and thanked emergency services who saved her life after she threatened to jump from Walney Bridge.

The teen said: “It’s good for your mental health to be able to feel understood by others. People feel understood when they’re able to talk with another person, open up about personal matters and not to feel judged by them.

“Opening up to people can help you gain perspective and find solutions that you may not have been able to find on your own.”

Chris Wood, from Cumbria’s Every Life Matters Charity, said that there are some ‘fantastic’ NHS support services for people facing mental health crisis.

He said: “There’s been a concerning rise in suicides over 2020. Cumbria has seen figures higher than we would expect. and higher than in the rest of the country. Research hows the vast majority of people who take their own lives – around 70 to 75 per cent – have not reached out for help. “Most people live with those thoughts and act on them without reaching out. One of big challenges is cultural ­— about how we grow a culture where people feel okay to talk about their feelings; about their distress; and about suicidal thoughts. It is still a very taboo area, but it’s killing people. In our lifetimes one in five of us will have some thoughts of wanting to die or kill ourselves.”So it’s quite a common response to challenging life situations. “Research says We need to normalise conversations about mental health and suicide.” 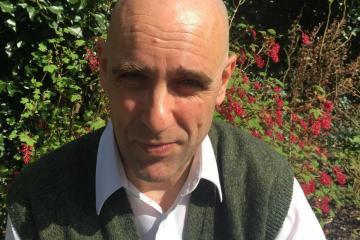 A KENDAL student has become the first person to pass his driving test in five months, after the lockdown restrictions were lifted. The Westmorland Gazette | News …

Portugal, Australia, New Zealand and Singapore are among the countries now on the UK’s green list Lancs Live – Cumbria …

THE boss at Kendal Porsche has said the opening of the company’s brand-new centre marks a ‘new chapter’ for the business. The Westmorland Gazette | News …

David Clark, 56, fell asleep on the train from Lancaster to Barrow and was choked as David Noble and Nicole Cavin pushed pieces of meat into his mouth Lancs Live – Cumbria …